Learn what makes our team a unique and valuable contribution to the University of Michigan.

Magnolia, our battery-electric vehicle, entering the track at Shell Eco-marathon 2018

In 2010, a small group of University of Michigan students formed a team with the goal of designing the most fuel-efficient internal combustion concept car in North America. These original eleven students attempted to answer one question: what would it take to create a vehicle capable of achieving over 3,000 miles per gallon? When our team came into being, the North American record was 3,169 mpg, and we knew that our challenge was to beat that record and to achieve competitive success in fuel economy competitions such as SAE Supermileage (our namesake competition) and the Shell Eco-Marathon. Currently, the University of Michigan Supermileage Team only competes in the Shell Eco-Marathon but will be competing with two cars in the 2021 year! One car will be competing in the electric motor category of the Prototype division and the other will be competing in the Urban Concept division with internal combustion engine propulsion.

As a University of Michigan student engineering team, we work in the Wilson Student Team Project Center, a modern facility that gives us the space and the tools we need to create a world-class vehicle. Every year, we create an entirely new car, which requires detailed planning and tight scheduling. The vehicle is built from the ground up, with every component, from the carbon fiber shell to the steering system to the electric wiring, designed and made in house by students. This year marks a new direction for Supermileage: our goal is to continue competing in the prototype division with an electric motor vehicle while also designing and competing an internal combustion engine vehicle in the Urban Concept division. This is an exciting step for the team, as this division, with its goal of building a car that not only prioritizes efficiency but also resembles vehicles typically produced today, includes new design specifications and challenges.

Our team competes annually in the Shell Eco-marathon: a high school and collegiate competition hosted by Shell Global. Shell Eco-marathon 2019 was held in April at Sonoma Raceway in Sonoma, CA. The competition is held over four days and involves intense rounds of Technical Inspections followed by Indoor Track Testing, and finally a race on the Sonoma Raceway track. The Eco-marathon consists of two categories, Prototype and Urban Concept, and allows for energy types ranging from gasoline to electric to hydrogen powered. University of Michigan Supermileage races an electric vehicle in the Prototype division and is currently designing a gasoline vehicle to compete in the Urban Concept division. 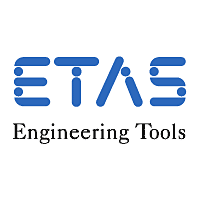 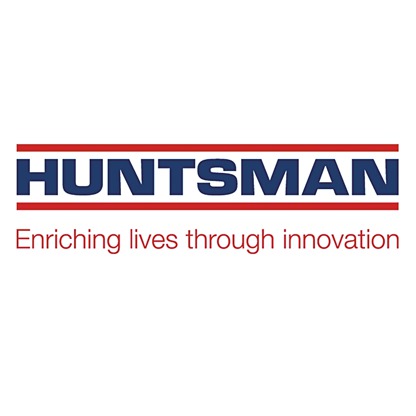 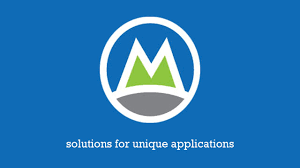 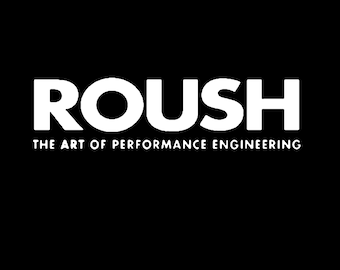